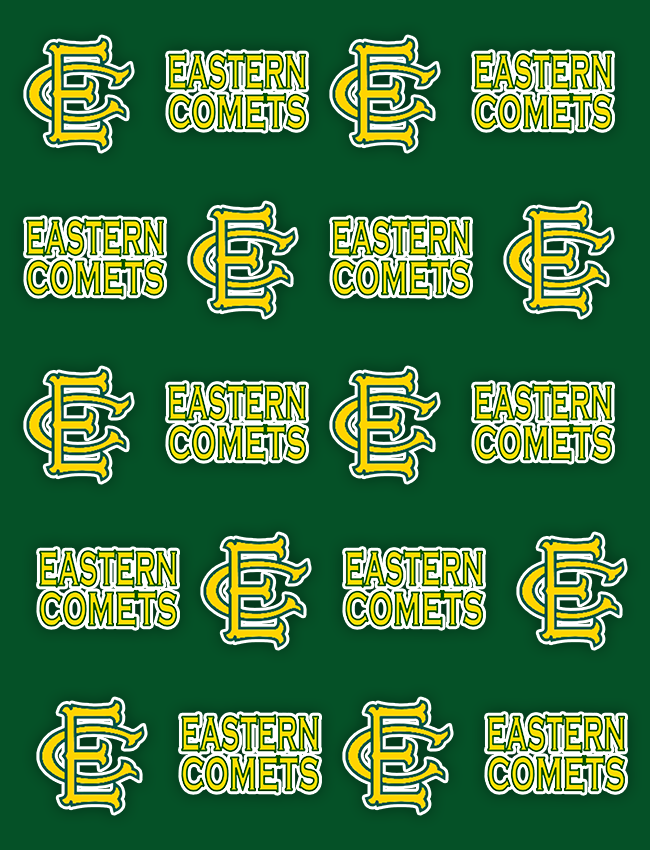 The Boys Varsity Track and Field team won a triangular meet against Tipton and Taylor.  Eastern was first with 108, Tipton was second with 49 and Taylor third with 4.

The Boys did a fantastic job tonight with some PR’s. I was super proud of the team plugging in workouts while being on Spring break last week and this week as we prepared for meets. It was nice seeing some other individuals step up in other events while we had some guys still out on Spring break. I was pleased with the effort and look forward to competing later in the week. The Boys compete at home in a triangular on Thursday with Northwestern and Elwood.